Grammy-winning troubadour Jim Lauderdale teams up with roots-soul adventurers Dustbowl Revival to bring you a rip-roaring trip through the history of Americana, from the honky-tonks of Nashville to the blues dives of Chicago, to the speakeasies of New Orleans, all the way to the technicolor clubs of LA. Folk-Rock band Dustbowl Revival hails from Venice California and has spent multiple weeks on the Americana radio charts as they’ve toured the world for the last ten years. On this adventure they team up with Nashville, Americana legend Jim Lauderdale and join the club of other Jim collaborators – Ralph Stanley, Elvis Costello, Lucinda Williams, Wille Nelson, and so many more. 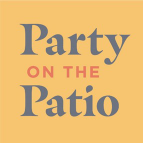 Join Chico Performances for a pre-performance Party on the Patio featuring food trucks, beverages, and live music by singer songwriter Max Minardi. The fun starts at 6 PM, see you there!

Listen to Listen to Jim Lauderdale - Halfway Down

If you like Jim Lauderdale and Dustbowl Revival present The Origins of Americana Tour, we also recommend:

Thank You To Our Generous Sponsors: 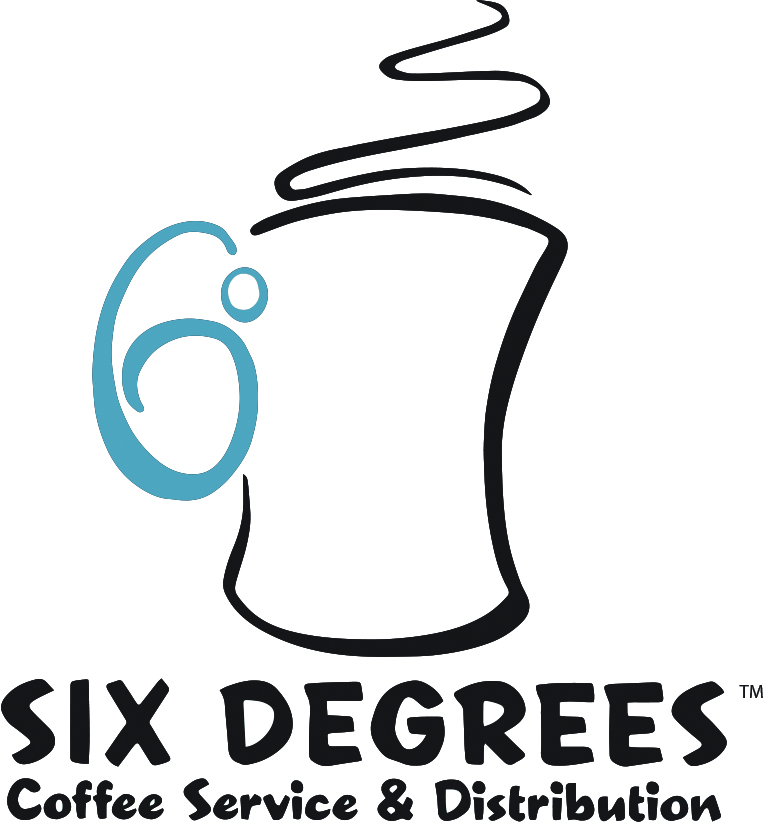 City of Chico metered parking is available on nearby streets, lots, and garages. View maps and information.