The ever-popular Banff Mountain Film Festival returns to Chico with two evenings of films that offer up stories of remote journeys, groundbreaking expeditions, and cutting-edge adventures told through the eyes of photographers, filmmakers, and explorers from around the globe. As in years past, each evening will feature a different film selection both nights—the programs will be announced in March at chicoperformances.com.

If you like Banff Mountain Film Festival, we also recommend: 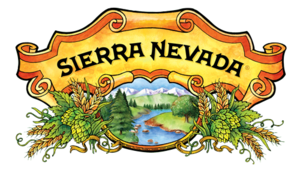 City of Chico metered parking is available on nearby streets, lots, and garages. Click HERE for maps and information.