Combine equal parts mime, comedian, actor, and creative genius and you get a one of a kind enchanting live performance experience. Tape Face took the world by storm after his America’s Got Talent final round run for the championship, but before that Sam Willis honed his craft in his native New Zealand as a street performer. He won The Press People’s Choice Award at the 2008 World Buskers Festival. Through simple, clever, and charming humor, Tape Face has created one of the most accessible and enjoyable shows the world has ever seen. 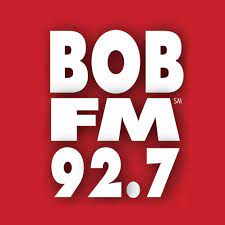 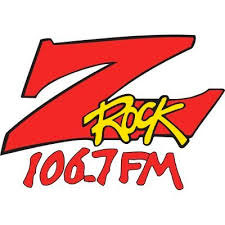 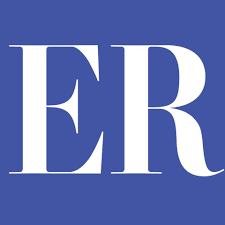