She serves as a member of the Mars Institute's Advisory Board and the Usage Panel of American Heritage Dictionary. Her 2009 TED talk made the organization's 2011 Twenty Most-Watched To Date List. She was the guest editor of the 2011 Best American Science and Nature Writing and a winner of the American Engineering Societies' Engineering Journalism Award, in a category for which, let's be honest, she was the sole entrant.

This lecture is sponsored by The Office of the President at CSU, Chico 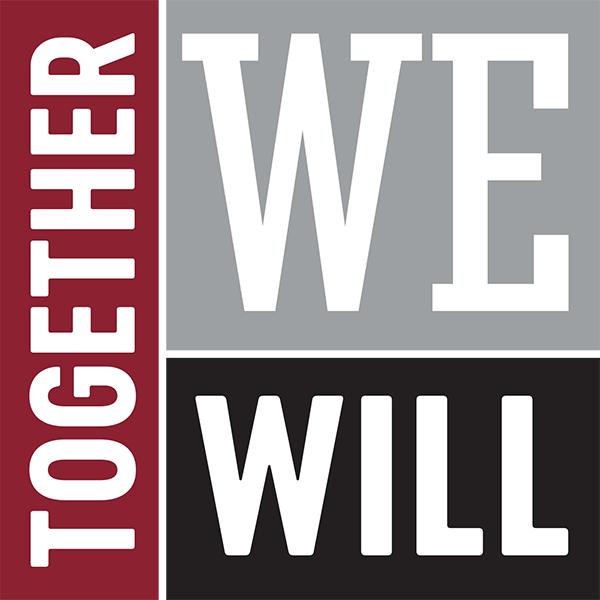