Membership Has Its Benefits - Get the Best Seats at a Discount

Some of the benefits of being a Chico Performances Member/Donor include early ticket purchase and ticket discounts. Member/Donors can purchase their tickets on the following days, before they go on sale to the general public:

Bobby Bones, dubbed by New York Times as “the biggest thing in country radio, takes his compelling story out on the road with his one-man comedy show, “Bobby Bones: Funny and Alone.” The host of iHeartMedia’s “The Bobby Bones Show,” heard locally on The Wolf 95.7, reaches millions  of listeners on nearly 100 stations.

Bones’ stand-up show combines his love for country music and comedy in his distinct humorous patter, while regaling stories from growing up in rural Arkansas, to hosting the biggest show in country radio. Proving to be an instant hit amongst audiences, the show continues to sell out venues across the country, with some selling out in just minutes.

Having broken some of country music's freshest talent, while forging uncharted territory in his own career, Bones was recently honored by ASCAP with the “Partners In Music” Award, given to those who have shown exceptional dedication in presenting ASCAP members' music to the public.

Opening for Bones will be Walker Hayes, who fuses pop, rock, rap and country into a “pure southern perspective,” and songwriter, guitar player Nikita Karmen. 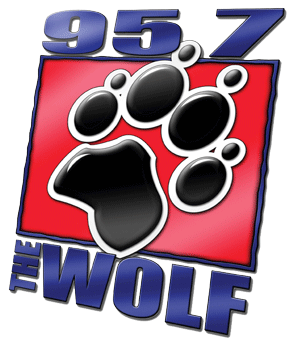