Queen: A Night at the Opera

“Uncle Dad’s Art Collective deserves major respect, and a round of applause, for its grand thematic musical/theatrical productions.” - Chico News and Review

In November of 1975, British rock band Queen released one of the most artistically expansive albums of its time, A Night at the Opera. Now, 31 years later, Uncle Dad's Art Collective and the North State's finest performers present a reimagined version of A Night at the Opera. Come witness classic reinterpretations of Queen favorites like “You're My Best Friend,” “Love of My Life,” and “Bohemian Rhapsody.” The show features an array of music, dance, and other visual arts that are sure to transport the audience out of Chico and leave them wondering if this is real life, or just a fantasy!
- Photo credit to Vincent Vanguard.

If you like Queen: A Night at the Opera, we also recommend: 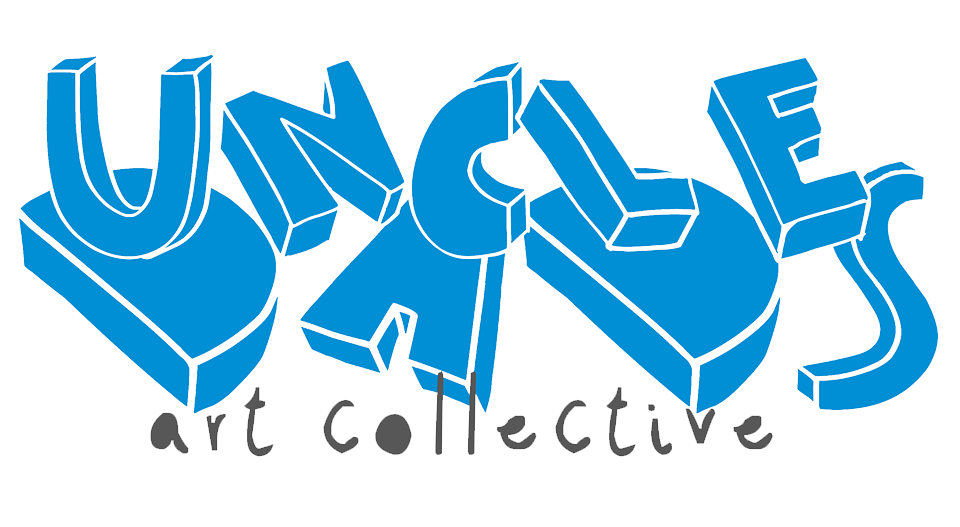 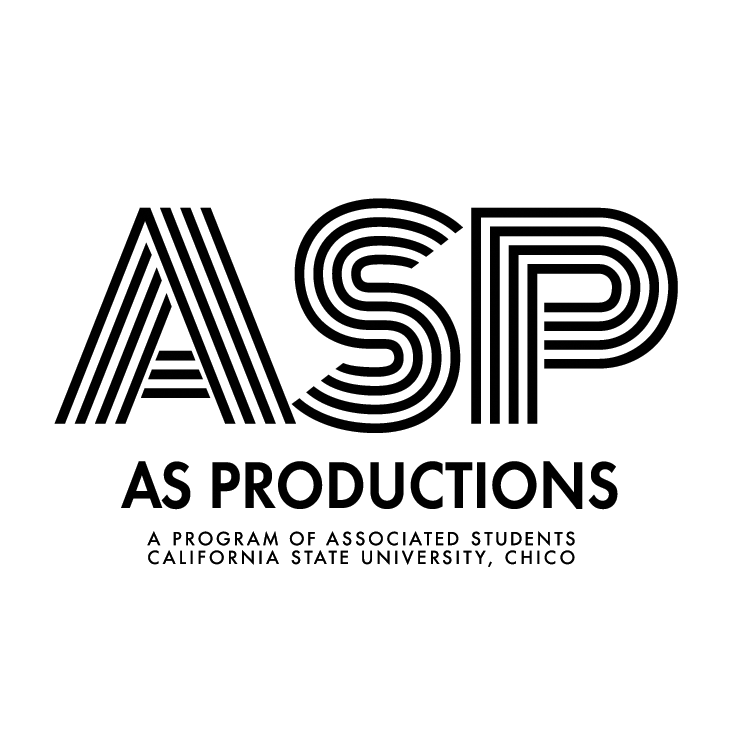