Bryan Stevenson is the founder and executive director of the Equal Justice Initiative, a Montgomery, Alabama-based non profit committed to fighting poverty and challenging racial discrimination in the criminal justice system. He has won relief for dozens of condemned prisoners, argued five times before the Supreme Court, and won national acclaim for his work challenging bias against the poor and people of color. His powerful memoir Just Mercy, chronicles a case early in his career and has received glowing praise for its honesty and timeliness. Isabel Wilkerson, author of The Warmth of Other Suns writes, “Bryan Stevenson is a real-life, modern-day Atticus Finch who, through his work in redeeming innocent people condemned to death, has sought to redeem the country itself.” Mr. Stevenson is a MacArthur “Genius” award recipient, a graduate of Harvard Law and the Harvard School of Government, and is on the faculty at New York University School of Law. 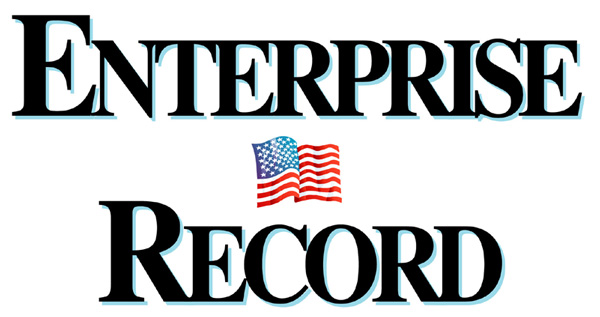